Hong Kong Protest: Fighting for the Future of Democracy

Hong Kong – situated on the Pearl River Delta and the South China Sea, is one of the world’s most thriving and cosmopolitan cities and currently home to almost 7.39 million people. Hong Kong was occupied by British for almost 150 years and on July 1st, 1997, the British Government handed over Hong Kong to the People’s Republic of China on an agreement that Hong Kong will retain itshigh degree of autonomy for 50 years, until 2047. Under this new agreement, Hong Kong became a Special Administrative Region of the People’s Republic of China. It was expected that the city will preserve its politicaland legal autonomy until 2047 under the principle known as “One Country, Two Systems”.

The principle of ‘One Country, Two Systems’coined under Hong Kong’s Basic Law (constitution)helped Hong Kong retainits currency, political system, cultural identity, and rule of law. This arrangement with mainland Chinaprovided Hong Kong the rights to maintain its capitalist system and international trade policies. Moreover, in stark contrast with the citizens of mainland China, the residents of Hong Kong also preservedthe right to express their religious belief and exercise freedom of the pressamong other rights.

Along with giving a status of “Quasi Democracy” to Hong Kong, in reality, the declarationof “One Country, Two Systems” principle also gave the Chinese government certain degrees of authority to regulate Hong Kong’s political and economic environment. The quasi-democratic status of Hong Kong has always been a threat to Beijing and the Beijing government made continuous attempts to exert more control over Hong Kong blurring the difference between the two systems in recent years. 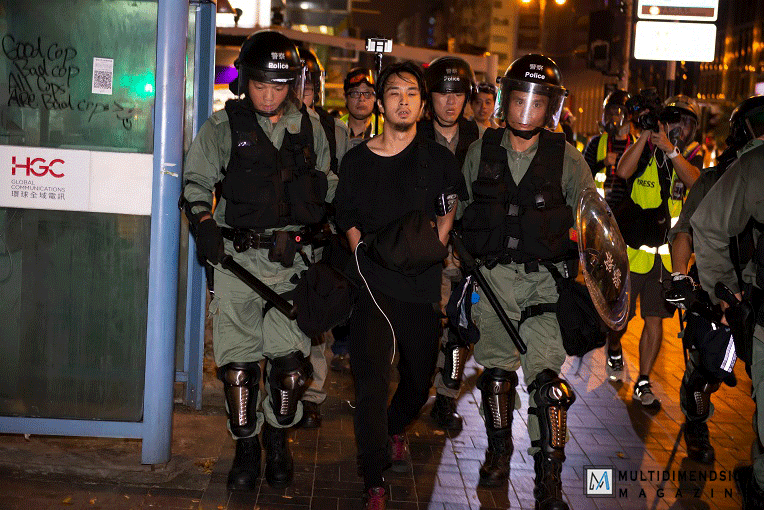 In recent years, Beijing appointed chief executives of Hong Konghave taken several measures to weaken the democracy by banning activists from running for office and by disqualifying elected lawmakers. Hong Kong government also jailed several pro-democracy activists in an attempt to make the Beijing government happy and diminish the autonomy of Hong Kong.
On February 2019, Carrie Lam, the current chief executive of Hong Kongand a Beijing loyalist proposed a controversial extradition bill known as the “Fugitive Offenders Amendment Bill”. Critics believe that once enacted this bill will diminish Hong Kong’s political and legal autonomy and put its citizens at risk of being extradited to mainland China and as well as Taiwan for trial once suspected for a crime. 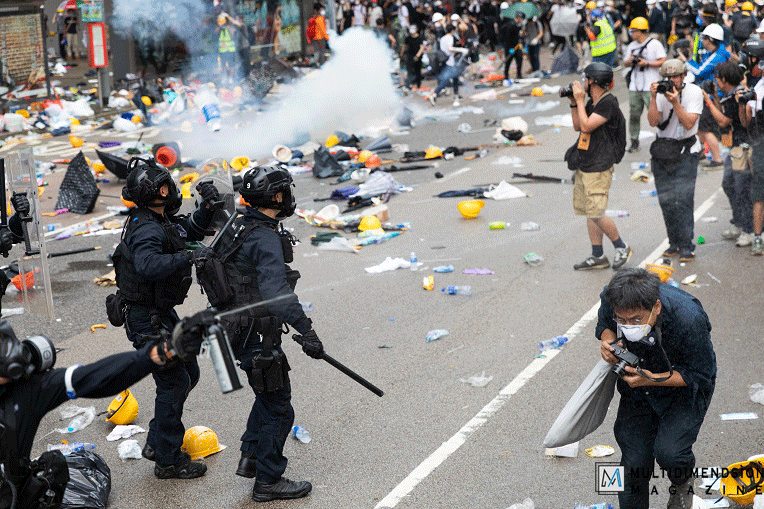 The protestsagainst this controversial extradition billbegan in March. By June, this movement known as the “Anti-Extradition Law Amendment Bill (ELAB) Movement”turned into a continuing battle to protect the “One Country, Two System” policy and the future of Hong Kong.On June 9th, almost one million people flooded the streets of Hong Kong and marched to the government headquarters demanding the withdrawal of this controversial bill. As a result, on June 15th, Hong Kong’s leader Carrie Lam proposed an indefinite suspension of the extradition bill. The protesters were not happy with this outcome and the following day almost two million Hongkongers took the streets demanding a complete withdrawal of this bill. Finally, on September 4th, Carrie Lam announced that the government will formally scrap the controversial bill.

Though the bill has been formally scrapped, the protests are still ongoing as the Hongkongers are pushing for a greater democracy that is independent of mainland China’s cultural, political, and economic influence. Five main demandshave emerged so far:
1) Resignation of Carrie Lam.
2) An inquiry into police brutality.
3) Amnesty for all arrested protestors.
4) The retraction of the “riot” description used for the protests.
5) A demand for universal suffrage that gives Hongkongers an opportunity to democratically select their leaders. 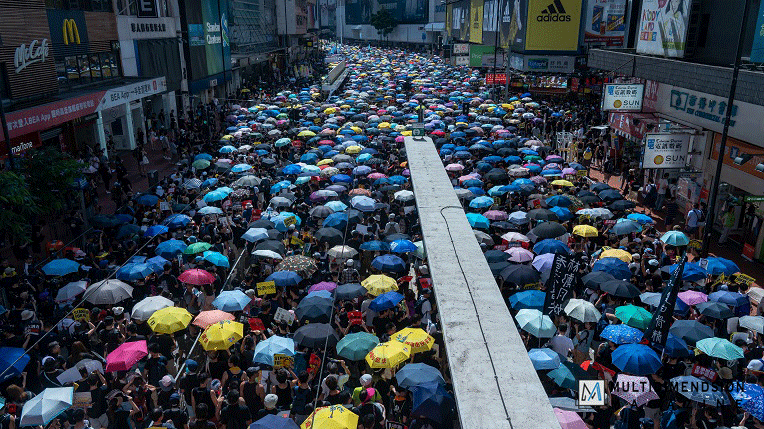 Time will tell if the demand of protester will be fulfilled or not and what will be the future of Hong Kong, butthese protests will definitely provide a foundation to define the terms of negotiations with mainland China once the Basic Law expires in 2047.