Humanity for the large part has been playing ostrich regarding climate change and the impending chaos it entails, perhaps even extinction of life on Earth. However, because there is no defined timeline for these projected calamities, one can stay with one’s head buried in the sands interminably. Brexit however, is a totally different matter. For Britain the world ends in March 2019.

Panic is gripping Britain tighter and tighter as the days go by. The country is gradually waking up to the idea that the promises made by the leavers were fake, and even the few leaders who may have been honestly deluded hadn’t thought it through or didn’t have enough information and details to know what Brexit would actually entail. The Scottish First Minister, Nicola Sturgeon, goes as far as to say that a No deal Brexit would be ‘unmitigated disaster’; while Herman Van Rompuy, the Ex-President of the European Council, says that a no-deal Brexit was going to be ‘an existential threat to the UK’.But here too, the masses are largely ignorant of the countless areas that are going to be negatively affected, and may take aeons to recover, if ever they do.

Larry Elliott, Guardian’s economics editor said that “Britons seem relatively relaxed in the face of Brexit apocalypse”. He writes: “before heading off for his summer break, Mark Carney said the risks of a no-deal Brexit were uncomfortably high. Last week Philip Hammond warned the Treasury would take an £80bn hit if negotiations between Britain and the EU failed completely.There are a risk to this latest manifestation of Project Fear. If the public really thinks that in eight months’ time Britain is going to be plunged into the economic equivalent of a nuclear winter, the economy will take a serious hit”.

The only possible reason for any foolhardy optimism is what I call the “Empire complex”. The Empire may have been handed over to their cousins across the pond, the Americans, but the benefits accrued over the centuries in Britain, have lasted them for a long while, and is only now about to come to an end. Both the USA and the EU had been cushioning and prolonging this fall since WWII. Now, there are clear signs that it is truly over.

Sadly, as I am sure the Britons will have the chance to ruminate after the fact, it didn’t have to be this way. Till now Britain has had its cake while eating it too. But greed and ambition don’t even need pride to bring about its own fall. England’s greatest bard pronounced sentence on the over-ambitious through the mouth of Hamlet, promising the greedy will be “hoist with his own petard”. That is precisely what is happening now.

As a strong member of the European Union (in the top three along with Germany and France) consisting of 27 other countries, and a combined population and therefore a market of over half a billion people and a combined GDP of €16 trillion(second only to the USA), Britain was in a very good position. But it was greedy for yet more. It wrongly believed that the balance sheet of what it got from the EU and what it gave to the EU, was not in its favour. That was the most short-sighted evaluation it could have possibly made. There were myriad benefits that could not possibly be evaluated in such a balance sheet. Yet, in the narrow, blinkered vision of modern leaders, that was the only thing they could see. 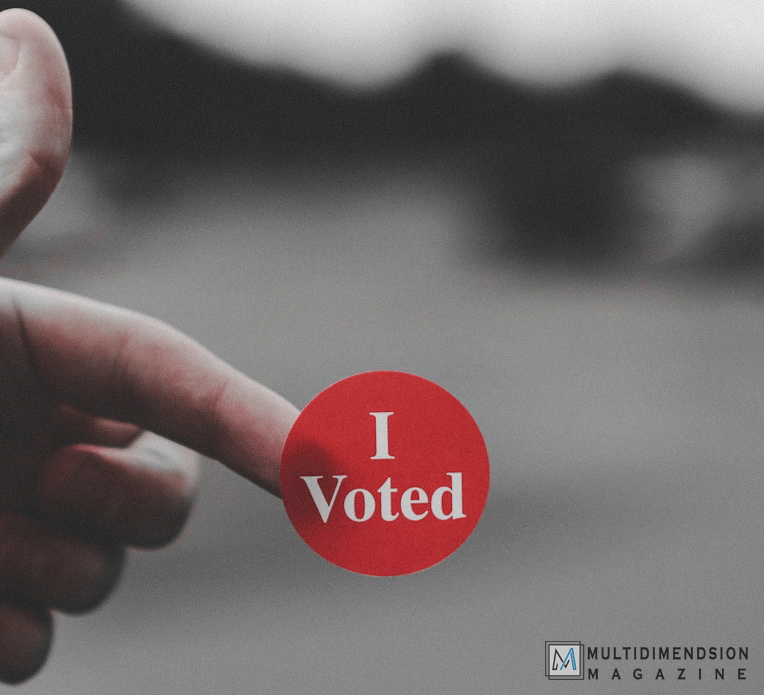 Then there was the question of sovereignty. Having run the Empire for centuries how could the English leaders see themselves subservient to a higher authority. In their hubris one could almost hear them echoing the words of Milton, “Better to reign in Hell than serve in Heaven”, without a thought of the paradise they were about to lose. Having shown how little they really care for their people, these leaders will continue to exploit them, with their renewed sovereignty after Brexit. They could well start with feeding them the chlorine washed chicken, and hormone and antibiotic filled beef that are first on a long list of tainted American exports (banned by EU) in the new Trade Deals they are going to sign with their Anglo-Saxon cousins.

This extends beyond the domestic issues of the EU. Its foreign policy includes a moral stance which is ahead of the others, no matter by how small a margin. Even pushing for human rights within its own structure is a great step, and a precursor to a global one. In dealing with the refugees and immigration, its position on the Palestinian question and other human rights issues is relatively progressive. Britain on the other hand is a closer follower of the Americans and their extremely poor record on human rights, especially on the international scene, and doesn’t want to be tied down to following orders from Brussels.

Even the nation state status of Britain is an open question. In November 2013, when the Scottish Independence Referendum Act 2013, setting out the arrangements for the referendum, was passed by the Scottish Parliament, leaving the Union that bound it to Britain was almost a guaranteed outcome. But a campaign to keep it in the Union began in early 2014, backed by almost every leader in the world, including European Union leaders. Eventually, advice and counsel turned to direct threats by countries and institutions in the Western World including the European Central Bank and the EU Commission that questioned the future of Scotland’s currency and status in the EU. That was the last straw. Scotland wanted separation from Britain but didn’t want to leave the EU. Eventually, the Scottish population were cajoled into submission (always the English way of doing things that go against them) and the referendum ended with 55% of the voters deciding to stay in the Union. All that has dramatically changed. With Britain itself choosing to leave the EU the rationale to stay in the Union has been turned upside down, and with an apocalyptic future staring them in the face. A second referendum seems most likely and may well see Scotland breaking away from the Union, if only to remain in the EU.

The future of Northern Ireland is equally in jeopardy. It is not such a straight-forward case like in the case of Scotland but much more complicated, and may take years to resolve. To give you an idea:

“The North South Ministerial Council is mandated to address “EU issues”, and the Northern Ireland Assembly must follow EU law according to the Northern Ireland Act 1998. The Belfast Agreement is peppered with references to the European Convention and to anti-discrimination rights under EU law. All that is now jeopardised.

“These clarifications matter. Those keen on returning to the EU, or who are adversely affected by UKExit, have incentives to vote for Irish reunification.”

So what is the probable scenario that is likely to emerge once the dust of a No-Deal Brexit settles down? That Anglo-Saxon England, which colonized and dominated, Celtic Ireland, Scotland and Wales for almost a millennium, and created a single nation state of these four nations (reflected more accurately in the European Rugby League than in politics), now depleted of all its power and glory and reduced to where it started from: England, a little country smaller than Bangladesh and with one third of Bangladesh’s population, with manufactured skills that may not have great value in the rapidly changing world for most of its people, high debts, sinking currency and a very bleak economic future. It is reminiscent of another of England’s great poet, Shelley’s, beautiful poem, describing what is the ultimate fate of even the greatest of the Egyptian Pharaohs, like the arrogant Ramses II (Ozymandias to the Greeks), saying:

“…and on the pedestal, these words appear:
My name is Ozymandias, King of Kings;
Look on my Works, ye Mighty, and despair!
Nothing beside remains. Round the decay
Of that colossal Wreck, boundless and bare…”